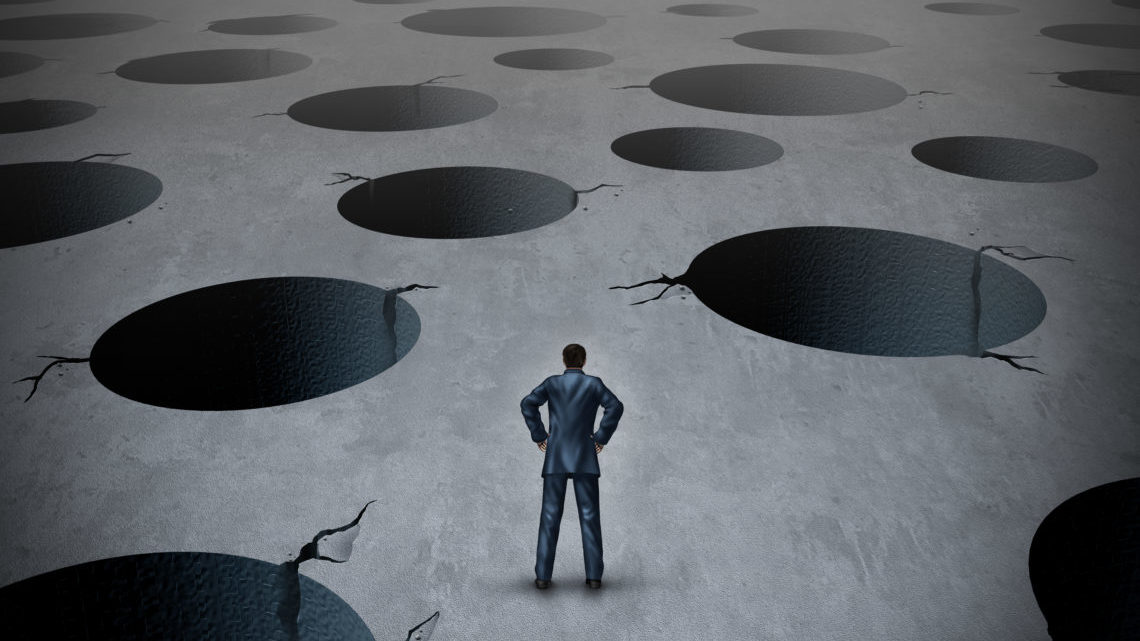 When it comes to successfully integrating an acquired company into the one that purchased it, people will talk about the challenges of IT. But we can tell you, from the IT side, that the biggest challenge is about the people.

Think about that. When Company A acquires Company B, they’re buying Company B’s assets, including its human capital. IT is there to serve them. And if it doesn’t work—if those people aren’t happy and able to do their jobs—they’ll walk. So while IT is a massive component of post-merger integration or PMI, you should never lose sight of the people your IT is there to serve.

This article draws from many real-life stories, and lessons learned, at the intense human/IT interface. That’s because it focuses on a crucial aspect of IT: service-desk operations. For all those Company B people out there, Service Desk becomes the face of Company A. In other words, if you’re a Company A reading this, pay attention.

In order to achieve the desired M&A synergies of Company A’s leadership, employee retention is a huge concern. The acquirers that stumble pay the highest price here. If you’re reactive and not proactive, you’ll falter. Put another way: If you can get ahead of the curve, you can build faith, trust, and retention within Company B.

This isn’t easy. We’re often asked, “What is the attitude of the employees in an acquired company on Announcement Day?” Is it:

The answer, not surprisingly, is “all of the above.” What may surprise you, however, is that the answer is often “All of the above, within the same company, at the same time.”

The solution to this challenge can be encapsulated in one word: Triage. You’ll surely encounter some “squeaky wheels” within the acquired company: those who worry or complain the loudest. We find that they often speak up even before we arrive: A manager will tell us, “Be sure to talk to George. He needs special attention; deal with him first.” That’s advice worth taking.

Some issues are simply more urgent than others. So you really need to prioritize when you plan for Day One: What must be working immediately? What can get rolled over gradually?

There are some “usual suspects” in the “most urgent” category; these include:

Which apps are mission-critical? Ask the employees. They’ll tell you.

It’s a given that the IT sophistication of Company A won’t match that of Company B. While large enterprises may have an appetite for startups, those same startups, being smaller, are used to the freedom of having access to lots of different products and platforms. You’ll need to find out what’s compatible—and for what isn’t, what will still do the job.

Naturally, cybersecurity is your biggest concern. You’ll need to audit Company B. You can—and should—scan their network. You should also simply ask the people there the applications they commonly use. The information you get is what you’ll compare to the security standards of Company A.

Then there are the cultural hurdles. What if Company B employees are used to walking down the hall to chat with Bob whenever they have an IT concern? As part of the newly-integrated enterprise, Bob will now have bigger fish to fry. This makes the problem two-sided: You need to get Company B employees to stop turning to Bob (and instead using the new Company A systems and protocols); at the same time, you need to get Bob to stop fielding these “down-the-hall” requests.

This is tricky. It’s not about clicking “A” instead of “B.” It’s about ingrained habits and expectations. We’ve found that the best way to move forward in these situations is to do it gradually. You’ll need to wean those Company B people off of their Bob dependence. And you’ll need to train Bob so that he can steer his co-workers toward the new Company A solutions.

You also need to do a little salesmanship here. We’ve seen “Company B” employees who were pleasantly surprised to learn that that little “Help” icon we’d installed on their desktop could get them anything from a password reset to an entirely new laptop.

To ensure a smooth transition, you’ll want to start early. As early as possible. As in, a month ahead, or more, if you can get it. Talk to department managers and their go-to employees. Learn the processes and systems they use daily, weekly, and quarterly. Make a checklist of the critical systems which must work. (Speaking of checklists, you can download Ensunet’s free PMI Checklist right here.)

If you’ll be rolling out new hardware—as in, replacing desktop or laptop computers—you’ll definitely want to run pilot tests on one in advance. This will help you uncover the issues that would otherwise pop up, unexpectedly, after the transition. You may find an app that’s incompatible with the new system. You may find a network that’s reluctant to grant access, necessitating the opening of new ports.

For one client, we replaced more than 200 computers… in just four days. You can bet that we piloted that program in advance. Even so, we stayed in place to make sure that everyone’s new machine was operating smoothly.

We’ll end this article with a story. We recently had a client whose laptop died the night before a crucial meeting. Knowing how frantic he was, we got him a new laptop, and “made it his” by pre-loading all his apps, data, and email, and FedEx’ed it to him so it arrived the very next morning.

Most companies would be thrilled to stop there. But we went a little further. There was a little extra room in that FedEx box, so we tossed in an extra-length power cord for versatility, a mouse pad for convenience, and a little box of candy… just for fun.

These little gestures made a huge impact. To say the employee was delighted is an understatement.

If you’re concerned about PMI challenges at the intersection of IT and HR, you can ease the transition by contacting Ensunet today. Our experience and expertise, having supported more than $4 billion in post-merger integrations, will make the process fast and efficient, maximizing the value of the acquisition.